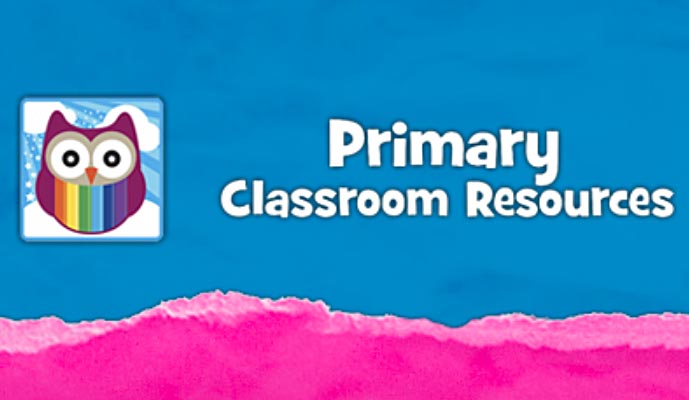 Now PCR has a thriving eBay store, is a well-established Amazon seller, manages its own website and has launched a bricks and mortar store in Swindon. It has an outsourced, managed warehouse operation and employs a small team of staff. The Back-to-School September rush makes PCR something of a seasonally-changing business, with higher volume traffic to the website in August and September.

Selling in three different marketplaces – an eBay Store, Amazon and branded eCommerce store – without a centralised management system resulted in hours manually adjusting stock levels on spreadsheets. The potential for error was significant and would sometimes result in a product line selling out on one platform while simultaneously being bought on another.
“As business volume increased, stock control got harder and harder,” explains Larissa. “There were times when a purchase had been made but it would come back from the warehouse saying none were left. I was spending an average of two hours every day just manually adjusting stock levels.”
Amazon operates strict seller metrics whereby orders that aren’t fulfilled, or are delayed, affect ratings negatively. Orders were entered manually and PCR had to be extremely vigilant not to oversell. Furthermore, using suppliers from the USA meant that there was always lag time in the supply chain.

ChannelGrabber was implemented with PCR in January 2014 now and has become The ‘Go To’ central system. It is an essential database for all products.
A year after joining, it had already become so essential for smooth operation that the PCR’s eCommerce site was specifically redesigned to optimise and integrate with ChannelGrabber.
It facilitates administration of several sales channels by bringing together listings, stock control, billing, shipping and messaging. ChannelGrabber’s auto-populate facility has resulted in time-savings when creating listings, especially as they are published across all channels.

Prior to installing ChannelGrabber Larissa was tied to business admin.“The two hours that I’ve saved each day since we got ChannelGrabber have had huge implications. Freeing me up and automating so much admin has enabled me to put my time into things a director should be doing. It sounds big but I don’t think I would have ever managed to plan and open a retail store without ChannelGrabber.” says Larissa.
Aside from the obvious improvements in stock control, organisation and accuracy, ChannelGrabber has saved a wealth of time from the administrative burden. It has enabled the business to expand the product range, research expansion opportunities, look at a new direction running workshops and even open a retail store.“I’d particularly like to compliment the ChannelGrabber support team. It’s great that they are really helpful and that there’s never a queue to speak to someone. Support included in the subscription, rather than having to pay for an extra package, is certainly appreciated when you’re a small business.”
Future plans include bringing aspects of managing the Swindon retail store, Teach Play Learn, and the EPOS system under the ChannelGrabber umbrella.
Why don’t you emulate Primary Classroom Resources’ success by trying out ChannelGrabber today? Our multi-channel ecommerce software helps you to automate the management of listings, stock, orders, billing, shipping and messaging so frees up your time to focus on scaling your business.