When should you start Winding Down for Christmas?

Posted in Seasonal Retail, Show All 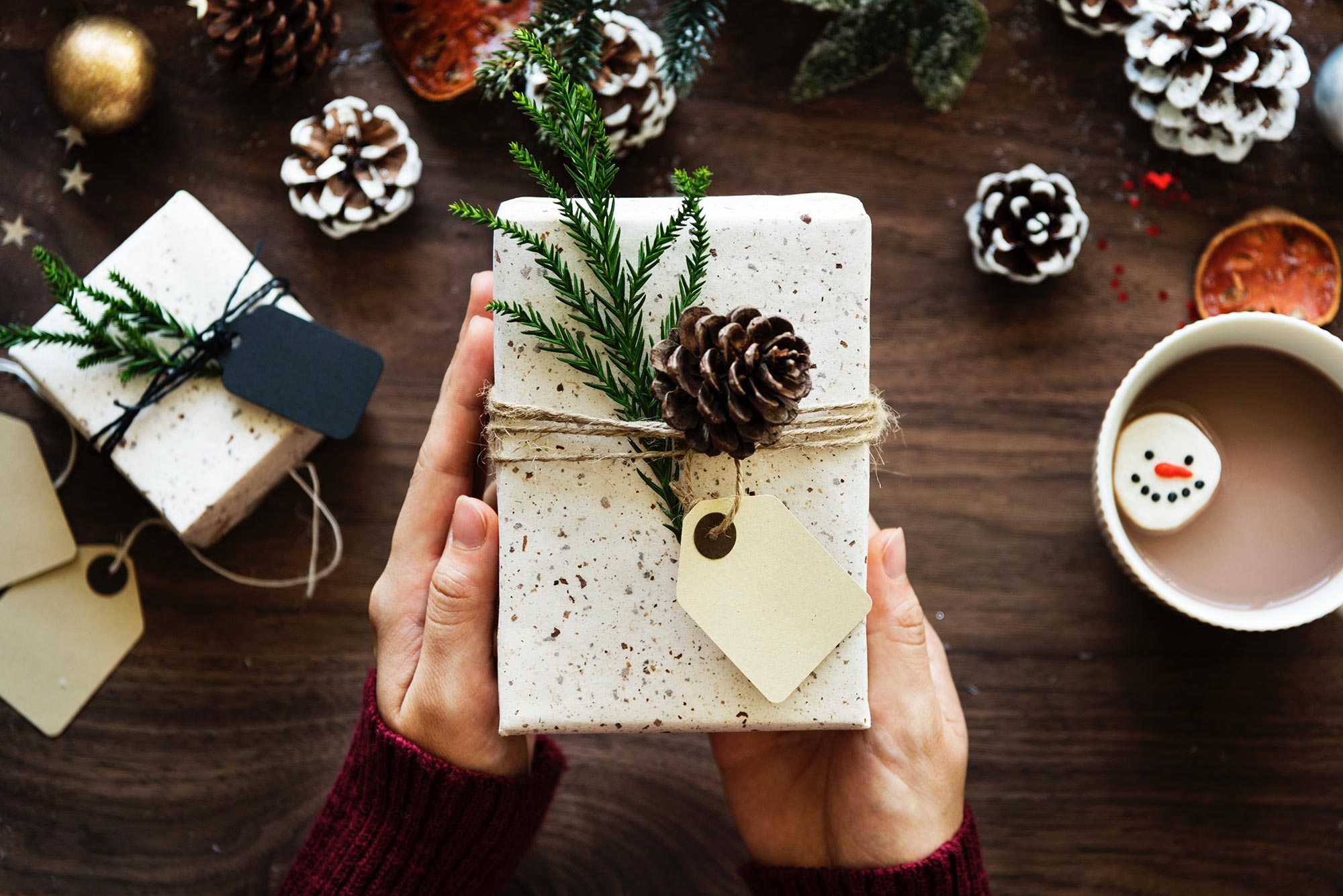 Hint: Sooner Than You Think!

Christmas seems to be starting earlier and earlier every year. In fact, Google searches for ‘gift ideas’ begins to pick up in August, and some people (particularly the over 60s demographic) start their holiday shopping even earlier in the year! This shows just how important it is for online retailers to get ready for Christmas in advance, ensuring they’re well prepared to meet the needs of their organized customers.

But how long does this Christmas shopping season last? And perhaps more importantly, when can online retailers finally begin to wind down and take a much needed break after the hectic holiday season?

If Christmas is starting earlier and earlier each year, then it’s easy to fall into the trap of thinking that the festivities will be finishing later and later. After all, we’re a nation that loves the holidays, and we really don’t want to let go of this festive and magical time of year… or do we? Believe it or not, the ‘Christmas Effect’ doesn’t last quite as long as you may think. In fact, things tend to come to a halt pretty sharpish.

So when exactly can online retailers begin to relax a little? Let’s take a closer look…

When Are Shoppers Shopping?

The Deloitte 2018 Holiday Retail Sales Consumer Survey shows that while 39% of us begin gift shopping before Halloween, 48% during November, and 11% in December, just 2% of shoppers are thinking about gifts in January, with an average January spend of just $1620, compared to November’s high of $2851.

Deloitte’s report for the previous year found that only 1 in 5 shoppers — 20% — spent a significant portion of their shopping budget after December 25th. Of those that do choose to shop after the holidays, the majority are looking for post-Christmas deals exclusively, rather than for anything else.

The Green Monday Cut Off

As you may expect, Black Friday, Cyber Monday, and the following Tuesday are some of the most popular days for online spending. In 2017, Black Friday accounted for 4.6% of total holiday sales, while Cyber Monday took a slightly larger share of 6.1%, according to an Adobe Digital Insights report. After this point, dollars spent gradually declines through early December, but is this really the end? Not quite.

The comparatively low spends through early December are just the eye of the storm, with online retailers seeing one final spike through the weekend before ‘Green Monday’. Green Monday is a relatively new term, and is used to describe the second Monday in December. This Monday occurs somewhere around 10 days before Christmas, and often coincides with the first shipping cut off for many retailers. After this point, online retailers will usually only be offering more costly expedited delivery. Green Monday is now widely considered to be ‘the end’ of the major online holiday shopping season, with sales figures beginning to return to normal levels in the final weeks leading up to the big event.

Google confirms that things in the week before Christmas become much more localized. Shipping cut-off dates naturally mean that online shopping figures fall as customers look to local stores for solutions. Google’s research suggests that the shift from online to in-store shopping occurs at least one full week before Christmas, usually on a Friday. Brick and mortar stores remain busy until December 23rd, although online sales have certainly slowed by this point. It is at this time of year that Google reports a rapid increase in searches for ‘stores open near me’, rather than the more indirect ‘where to buy’.

Carrying on from Google’s search term research above, the search engine reports that there are around 34% more locally-related searches, such as ‘shopping near me’ or ‘store hours’, on Christmas Day than there are on Black Friday, showing the major shift between online shopping in November and in-store shopping in late December. Holiday shopping doesn’t end abruptly… but online shopping does. Why?

It’s believed to come down to the reason why people are shopping at this time of year. After Christmas, many people are interested invisiting stores to make returnsor exchanges, taking the opportunity to do some additional shopping while they’re there, perhaps spending gift vouchers.

A question many are asking is this: why can online retailers wind down for Christmas so soon? The answer is all to do with Black Friday, and the rapid evolution of this now world famous shopping event.

Black Friday was never originally intended as a shopping day. Instead, the term was coined to refer to the large amount of traffic on the roads after Thanksgiving as people headed home after spending time with their families. In order to capitalize on this increased traffic, stores started to offer deals on this day.

It is only within the past few years that stores have started opening at midnight (rather than the previous 5am or 6am), making Black Friday bigger than ever before. In fact, according to the International Council of Shopping Centers, from 1996 to 2001, the Saturday before Christmas was the biggest shopping day of the holiday season. Black Friday only made it to the top of the leaderboards in 2003. Prior to this, most shoppers would wait until stock clearances after Christmas to pick up their annual deals and bargains.

So When Can You Wind Down?

Whenever you’re ready! Although many online retailers start to take things a little slower from Green Monday, taking more time to sit back, relax, and enjoy Christmas. The hard work should really all come in the months and weeks leading up to the festivities, optimizing product content, automating the more predictable aspects of the sales process to minimize error, and looking into ways to provide a seamless, stress-free shopping experience for your customers, regardless of which channel they purchase through.

Preparation is the most important thing, as this is key not only to winning customers in the lead up to Christmas, but also to retaining these customers and encouraging them to come back in the New Year.

Check out our eCommerce seasonal calendar 2018

Make operations effortless, by connecting Direct to Consumer (DTC) channels, such as Shopify, Magento and WooCommerce, with Global Market Places, including Ebay, Etsy and Amazon, to Third Party Applications and Courier Services in one platform.

Be confident with a software provider that is trustworthy, transparent, and predictable with pricing.

Increase profitability with access to world-leading eCommerce software and support.

Book a Demo
Scroll To Top